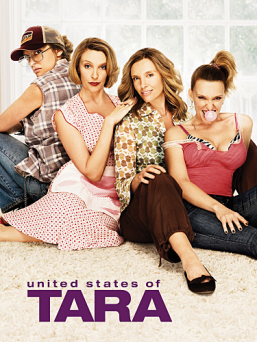 I just learned (having not watched TV since 1974) there’s a TV show called “United States of Tara” which depicts a character who supposedly “became multiple” as a teenager (highly unlikely),  whose behavior is highly destructive – also unlikely, since dissociation is an adaption discovered in order to create functionality.

An excellent critique of the show has been written by a therapist of 20 years on her Discussing Dissociation website, here:  http://discussingdissociation.com/2009/03/28/

As a trauma therapist with 20+ years of clinical experience working with multiples, I have to say I’m quite frustrated that Showtime has presented multiplicity in this way.

… there is not a medication that can remove or prevent or end dissociative identity disorder.  Medications can address various symptoms, and can even slow the thinking down, but medication cannot remove multiplicity….