“I will tell you something about stories,” he said.
“They aren’t just for entertainment.  Don’t be fooled.
They are all we have, you see – all we have to fight off illness and death.
You don’t have anything if you don’t have stories.

Their evil is mighty, but it can’t stand up to our stories.
So they try to destroy the stories,
let the stories be confused.
Or forgotten….

There is life here for the people, and in the belly of this story.”

I am dedicated to supporting Life by telling my own story.

To that end, I testify that:

1) I, along with thousands of others, have been a subject since childhood of illegal and immoral mind control experiments conducted by elements of the United States government in league with medical professionals, large religious networks, organized crime, and others. 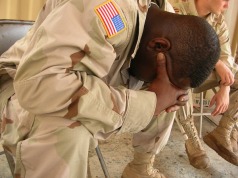 Thousands of mind control subjects between the mid-1940s and mid-1970s, plus in all periods Native Americans and African-Americans, members of the military, orphans, and others, testify to similar torture, terror, genocide, and on-going experiments and harassment.

(Years of my MK experiences are recounted in my book, RattleSnake Fire, and on a sister website here:  paradigmsalon.net) 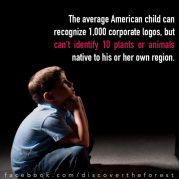 And every American has been subjected to milder versions of mind control, via medical procedure, television, news, education, entertainment, toxins in food and water, and more.

Here I add my voice to others who plead for recognition of this global crime – and plead for justice and healing help for  all victims.

2) As a victim of torture and mind control, including the child sex industry, I believe these horrors, along with slavery and war and more, might have been predicted as a natural outcome of the uncontrolled greed intrinsic to American-style capitalism.

It was, however, was allowed to play itself out to our current life-threatening circumstances.  Now that the “wars and rumors of wars,” genocide, slavery, torture, child sex industries, snuff film industries, massive economic manipulations, environmental destruction, loss of control over government, and much more – are evident for all to see, it is well past time for us to speak the truth and do what we can to end it. 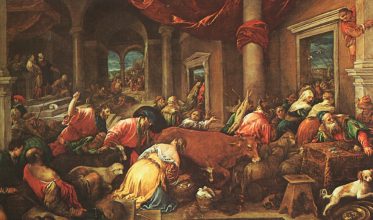 Just as Jesus turned over the money changers’ tables, we have tables to overturn.

Since revolutions in history have generally resulted in worse conditions than before, in this new era it is also past time for us to work to create a foundation for the coming post-capitalist future.  (I expect it to be some form of socialism with strong barter and gifting elements – if there is anything like an “economy” in our future.)

Toward that goal, I live as simply as possible.  By living beneath the taxable threshold specifically, I avoid paying taxes for war and other government atrocities (and have since the late 1970s).

3) I cry for people to take more responsibility for our home, the Earth, by not wasting resources on activities unworthy of the ecological cost.

There are many things that we can do with no organizing, no money, no voting, no committees, etc., so it behooves us to take those actions.

Not doing what makes sense only proves our mind control.

We must quit eating artificial food, drinking poisoned water, drinking from plastic, keeping up with uncomfortable and even dangerous fashion (think high heels), painting fingernails, dyeing hair, driving  to exercise, “zoning out” in front of a screen

while ignoring our families, and so much more.

There are many websites outlining “right ideas” for simple and satisfying living.  Let’s generate inspiration, and make new and better changes.

A better world will probably not be created politically – as our political system is in total disarray (with corporate lobbyists controlling politicians, television controlling information, and more corporations controlling the voting booths, etc).

A better world can only be created with radical changes where we can make them in our daily lives.  Some changes may be difficult, but some could be easy and actually give us more time, energy, money, and freedom.

“Emancipate yourselves from mental slavery.
None but ourselves can free our minds.”
— Bob Marley

To read my simple Goals for Living Right on Earth and in other dimensions, visit this page.