Mind Control refers to an increasingly-common, immoral, and criminal exploitation of other human beings.

It may refer to a severe process involving torture and splitting of the personality, such as in MKULTRA, OR it may involve the very common and subtle subjection to misinformation and advertising commands.

Conservative estimates are that over 20,000 children (orphans and others) were subject to horrific MK abuse between the 1940s and 1970s in America and Canada.  China also experimented with “Manchurian Candidates,” and scientists in Germany laid the foundation for America’s programs before being brought to the United States under Operation Paperclip in the 40s to direct the massive American MK programs. 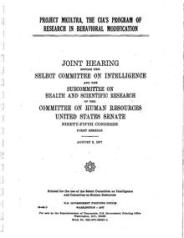 Senate hearings in the 1970s saw the CIA Director testify and acknowledge the 100+ programs, generally called MKULTRA, for which the CIA was “scolded” and told to close down the programs – though researchers believe they only went “underground.”  The Director testified that all files were destroyed, so no individual has been able to prove their subjection, and therefore, no individual has been acknowledged, compensated, healed, or helped to regain their individual autonomy – though some have, but not with any government help.  Thousands have died or continue to live as unwitting tools for others, or they struggle to resist with little help. 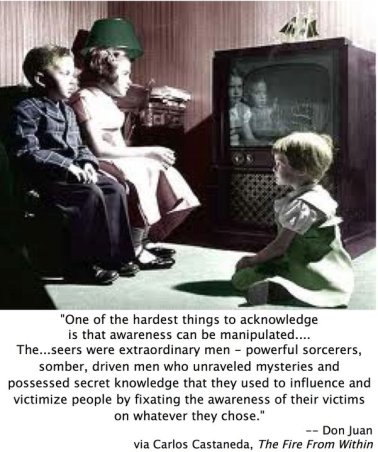 MK might also refer to what’s been done to all of us – the subtle and ubiquitous cultural lies conveyed through education, news, and entertainment to obscure reality and direct attention toward goals that are also to other’s benefit and to the individual’s detriment.

Between these extremes are “hobbyist” mind controllers, sharing and selling techniques for controlling (mostly) women and children for sex.

The documented history is extensive and goes back hundreds of years, perhaps thousands.  Rather than recreate what exists on many sites already, I recommend the reader do their own research, beginning at http://www.wanttoknow.info/mindcontrolinformation

Healing blessings on us all.